Japan is a country that loves to drink. Drinking plays a big role in university and professional life. Unlike more-conservative countries, there’s no stigma on women who have a few. And like most Western countries, Japan has a healthy and active bar culture. If you’re looking to meet women (or men, for that matter, but that goes without saying) in Japan, bars are a good place to start, but you need to know a bit about how you’ll be perceived as a foreigner and how you can prevent being a jerk.

Advantages of meeting women in bars in Japan

Many non-native Japanese speakers find that their Japanese gets better after a couple of drinks. The alcohol will lower your inhibitions and it’ll help you open up more in Japanese – you’ll find it easier to strike up conversations, even in a foreign language. Likewise, I’ve seen reserved Japanese miraculously revive their 6+ years of English classes and be able to hold a decent conversation in English. Where there’s a will, there’s a way, and drink can pave the way there.

Bars are an acceptable place to talk to strangers

It’s true in your home country, and it’s true in Japan. Of course, there’s a wide gamut of bars with different levels of potential for meeting dates – some bars are more laid back, with patrons enjoying a quiet drink, other bars are more aggressive dating/hookup scenes with a higher intensity atmosphere and more people actively “on the prowl.” 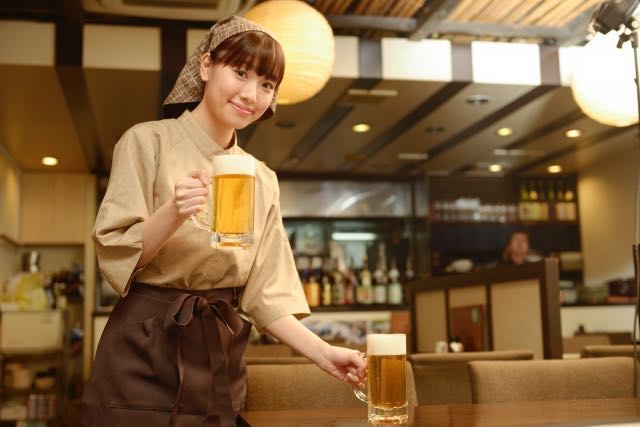 Tips for dating success in bars in Japan

By success, I mean getting into a friendly rapport, getting the contact, perhaps even taking her somewhere else for another drink, karaoke, or who knows what.

Be light-hearted and fun

Smile a lot, be friendly. It might sound obvious, but you need to remember that as a foreign man in Japan, your best approach is to be approachable. Japanese smile… a lot, because most conversation is about maintaining the peace, agreeing, softening anything critical. Smiles all around. No need for a shit-eating, ear-to-ear Alfred E. Newman smile, but smiling will really help your way in (especially in Osaka, where if you’re quiet or laid back, there must be something wrong with you). Stay off heavier topics like current events and problems at work. Good topics are travel, food and drink, future hopes and dreams, music and TV, pop culture, and even family.

If you’re really good looking or in great shape, don’t act like you “know it.” Japanese culture values modesty and self-effacement. Once you successfully find your way into a chat, you’ll likely be complimented on many things. Downplay it. Act a little surprised or embarrassed. Even change the topic and compliment the person who complimented you. Especially if it’s a mixed group of guys and gals, it’ll win people over to your side.

Even if it’s only a few sentences or phrases, even if you’re just beginning to learn the language. People will appreciate your effort – more so in Japan than in many other countries, people love to hear foreigners speaking their language – there’s no judgment in Japan. Even if your pronunciation is hopeless, Japanese people will applaud your efforts. If you’re fluent, feel free to speak all in Japanese, but you do have an advantage as a foreigner, and most people do expect to speak English, so no need to babble on like the cunning linguist you are. Speak a little basic English and give them what they expect.

Getting drunk isn’t uncommon, but don’t get wasted

You don’t even have to drink, but be aware that most people in a bar will be drinking, so if you’re there sipping from a bottle of water, you’re a bit of a stick in the mud. If you can’t drink, get a soda or a tonic water. If you do drink, keep it under control. It’s totally OK in Japan to drink quite a lot. However, being a drunk mess shows your lack of self-control. And don’t worry, it’s not like China or some other Asian countries where the goal is to get completely plowed and keep pouring for each other. Modern Japan isn’t like that other than maybe at some year-end parties. If you can be a bit buzzed and happy, know what you’re saying and doing, and even look after those who overdo it, you’ll make a great impression on everyone.

If you find yourself in conversation with a mixed group, make a point of talking with the men as well as the women. Too many foreign men come to Japan and treat every Japanese woman as a potential sex partner and ignore every Japanese man – this is not only rude, but it’s not effective. Show genuine interest in the people you meet, you never know what you might learn from each other.

Buy a round of drinks

Japanese drinking culture is all about sharing and serving others in your group. If you find yourself at a table with several new friends, buy them a round of what they’re drinking, including the guys. If you have your eye on one girl in particular, tell her you want her to try something from your country, and get her a Samuel Adams, a Jack and Coke, a vodka tonic.

This all sounds pretty positive, doesn’t it? Well, it is. Just be aware that most Japanese women don’t expect to meet their Mr. Right in a bar. More likely, they’re out to have fun, be social, and simply for something to do.

“I met him at a bar” isn’t a great story they can tell their friends. For this reason, even if you go home with a few contacts, it’s not at all unusual to have your follow-up messages met by radio silence. But if you make a good impression and show you’re not the entertainment of the evening, you can definitely make an impression and have her waking up thinking about you (in a good way). 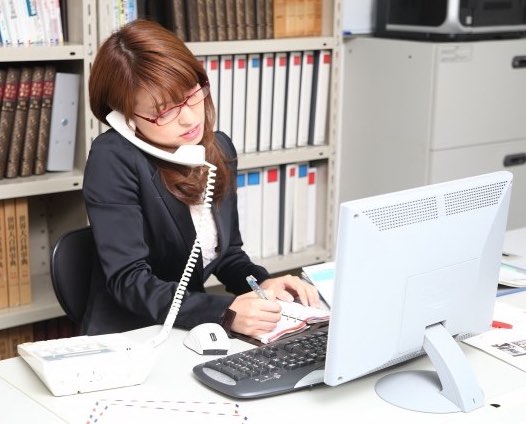