Many foreign men group Hong Kong, Taiwanese, and Mainland Chinese women together as simply “Chinese women”. But with major differences in culture, upbringing, and even language, it’s wrong to assume that such women are all the same.

Spend some time living in Asia and it becomes apparent that the differences between Hong Kong, Taiwanese, and Mainland Chinese women are quite distinct. And there are various reasons for this.

If you’re thinking of dating or marrying a Chinese woman, it’s very important to understand the key differences.

The common link between Hong Kong, Taiwanese, and Mainland Chinese women is that they’re all ethnically Chinese. However, they’re really quite different in terms of temperament and character, not to mention culture.

The main differences are:

Yes, they all speak Chinese but dialect and regional variations come into play.

Where they actually live

Dynamic Hong Kong is quite different from Taipei, the capital of Taiwan. In Mainland China, there are at least 4 tiers of cities. ranging from the dynamic and sophisticated to provincial and rural.

The social and cultural environment

Some cities in China are thousands of miles apart. The regions of the country are quite different culturally, geographically and climatically. Hong Kong, a city state, has its own distinct culture; Taiwan, an island, too.

Many Chinese women study overseas for at least part of their academic lives. Far more have a domestic-based education in their own country.

The political system under which they live

While high levels of urbanization and development can be found in all the main Chinese regions, they’ve come under different circumstances. Hong Kong has its colonial past and retains a democratic identity. Taiwan is continually torn between allegiances but has an open democracy. Mainland China is officially Communist, though at the local level this can play out in different ways. These all have a factor in a Chinese person’s general outlook. 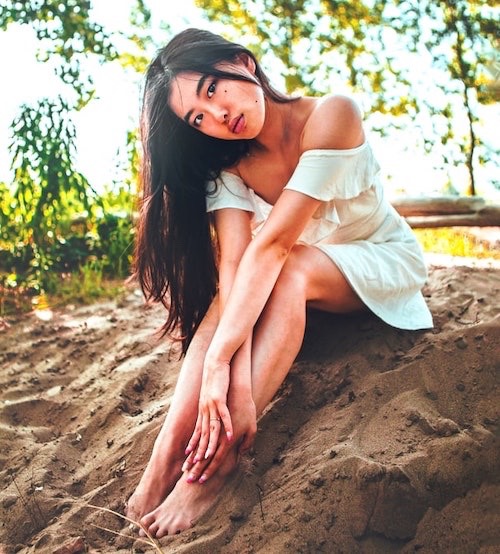 The common link is the Chinese language

Women from Hong Kong, Taiwan, and Mainland China all speak Chinese. But Mainland Chinese women speak “standard Mandarin” (Putonghua). In addition to, depending on the region, Cantonese and a huge range of dialects. This is due to a policy that the national government implemented from the early 20th century. The intent was to iron out regional variations in the language.

Mandarin spoken in Taiwan is also standardized (Guoyu). But it’s heavily accented and has many local variations. Generally, Mainland women can understand most Taiwanese Mandarin, and vice versa.

In Hong Kong, Cantonese, the dialect of the Guangzhou province is predominant. A growing percentage of Hong Kong women can speak Mandarin, although not vice versa. There used to be resistance among “Hong Kongers” to speaking Mandarin.

Hong Kong is a modern, dynamic city. Almost everything works in an orderly fashion, including the government. It’s easy to get swept along in the hectic pace of life.

Taipei, the capital of Taiwan is a sprawling metropolis. Liberal in parts but with a conservative Confucian bias. Sometimes chaotic and hard to understand, the city has a rich cultural and political heritage.

In Mainland China, there are at least 4 tiers of cities, ranging from the sophisticated such as Shanghai or Shenzhen to the provincial areas like Dongxing. You’ll find a full range of Chinese women, from daughters from established families with serious wealth to the new rich. From smart, city girls to country women more used to working in the rice and vegetable fields.

Many cities in China are thousands of miles apart. The sheer size of the country means that social and cultural environments, and lifestyles, vary greatly. On balance, the overall social outlook is rigidly conservative.

In Taiwan, the distances between cities are not as great, but the characters of the women still vary. Women from Taipei are different culturally and socially from those in the south in Kaohsiung or from Taichung, on the west side of the island. Familiarity with foreign men is usually confined to women in the main cities.

Hong Kong is one step further along on the “familiarity with foreign men scale.” Most Hong Kong women know a foreign man or know someone who does. At the very least they’ve had contact with foreigners through work or in other settings. 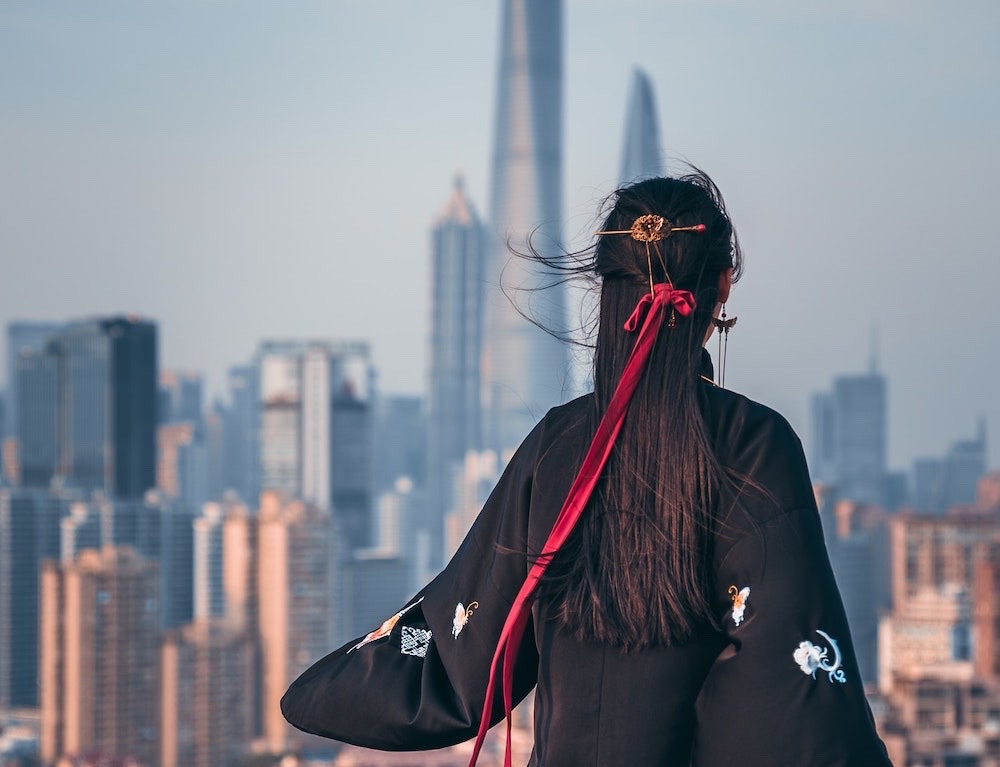 It’s becoming more common for Chinese women to study overseas. In fact, “study abroad fever” (留學熱)  has become the topic of several popular blogs. Such study may be at boarding school or, more likely, at the university level. Favored destinations are the US, Canada, the UK or Australia.

Exposure to overseas cultures will have a major effect on the social outlook and characters of Chinese women. More so for those from the Mainland who are often staying away from home for the first time. For them, being in the West is a major “eye-opener” and part of acquiring social status.

The political environment is important

Hong Kong has long been known as a freewheeling trading port. At the crossroads between Eastern and Western cultures, the city state has a relatively liberal environment. Yet, it still has Confucian undertones. Pre-1997 Hong Kong was a colony of the UK and the population mainly apolitical.

Some say, with greater control from the Mainland, recently the city has lost some of its freedoms. But it’s still largely more “open” than Taiwan or the Mainland.

Taiwan is an independent island, but forever looking over its shoulder to see what China’s next move will be. Taipei and the other main cities have tried to keep a balance between modernization and openness and the traditional Chinese conservativeness. Essentially a democracy, there are forever disputes between the pro-China and anti-China factions in the government.

China has been under communist rule for almost 70 years, although the term “socialism with Chinese characteristics” keeps popping up to downplay the rigidity of the system. In short, every-day life and freedoms are far more restricted on the Mainland.

The Tier 1 cities such as Shanghai and Beijing are relatively more liberal. Yet, provincial cities still follow a conservative line and outlook. Coupled with Confucianism, many Mainland women remain very traditional in their beliefs.

Many factors shape the characters of women from Hong Kong, Taiwan, and Mainland China

If you are serious about dating a Chinese woman, one of the first questions you need to ask has to be: “Where exactly do you come from?” Then you can plan your move accordingly. Don’t, whatever you do, fall into the trap of thinking all Chinese women are the same!

By the way, it’s admirable if you are looking to speak Chinese to converse with your chosen Chinese lady. Just make sure that you are learning the appropriate language or dialect. This will also give you better insights into the background of the woman in question.