Japan’s cities are busy places, especially Tokyo and Osaka. In Fukuoka, Nagoya, and Sapporo, less so. And as you get to the smaller cities there is much less bustle. However, people always seem to be going somewhere and doing something in Japan. There are no front porches, few people just lying on the park grass, even on the beach everyone seems to be doing something.

In Japan, many people work long hours, have long commutes, and in general, the culture (especially in Tokyo) is all about constant, scheduled activity. The notion of “free time” is not time to do nothing – it’s time to do all the other duties apart from work. You’ll find this very different from countries like the Philippines, somewhat similar perhaps to Hong Kong or Taiwan. So what does this mean for dating and relationships when a Japanese woman is so busy?

As a Western man in Japan, you need to understand that the Japanese woman in your life has many other obligations and time pressures – and dating relationships are often not her first priority. Japanese women are “busy” because of reasons such as their jobs, their obligations to friends, their obligations to family, classes and activities, never-ending salons and various ways to maintain their upkeep, and even… shopping. But if you are part of her life, you become part of her busy schedule; so there’s a valuable lesson in your love interest’s busy-ness – if she struggles to make time for you, she may not be that into you.

I’ve dated nurses who lived far out of town, flight attendants, high-level admins; these are all very demanding, busy jobs. The pattern was quite similar: when they were into me, they scheduled me in. The nurse in fact wrote out her schedule 2 months again and told me of the days she could see me. While not that, I dunno, sexy? I thought it was really cool. I love a woman who can take care of herself and keep track of things.

And when they weren’t into me – they sure were “busy” with all the other things. Or they “had a cold.”

For one thing, she has a job.

Japanese employees are expected to work long hours to show dedication to their employers – 10, 12, and 14 hour days are common. You probably won’t see much of your Japanese girlfriend during the workweek – at least not until 9 p.m. or later. Also, Japanese employees are often expected to socialize after hours with their co-workers and their boss – and boyfriends are not usually invited to these gatherings, as this is considered important “team-building” time for the company.

And then there’s her family.

Until they get married, most Japanese young adults live at home with their parents. (Some women will have their own apartments, but they tend to be the exception.) If she still lives with her parents, the Japanese woman in your life will probably have a lot of responsibilities at home that add up to a big-time commitment.

Most every Japanese woman has a group of friends. Most likely they are coworkers or former classmates. There’s obligation attached to maintaining these relationships, even if the meetups consist only of eating, a bit of gossip, and talking about what to eat next.

In Japanese culture, people derive a lot of satisfaction and importance from their relationships with their various social groups. Your Japanese girlfriend probably has a wide circle of friends and acquaintances that she needs to spend time with – often without bringing her boyfriend, particularly if her boyfriend is a foreigner. Nothing personal – it’s just the culture; people in Japan need to spend time and relate with their group of friends, and having an “outsider” join the group sometimes creates awkward energy. 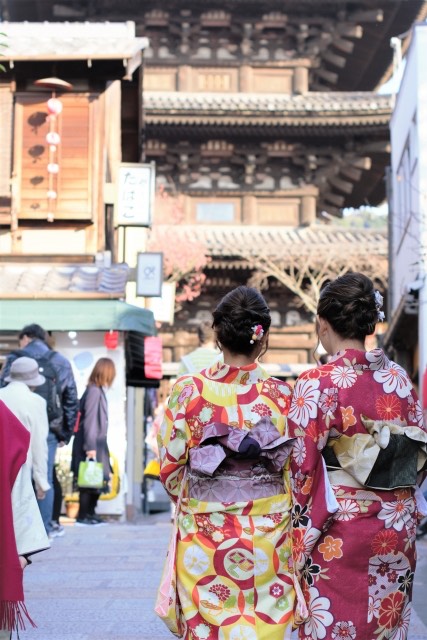 Also, after university, it’s still quite unusual for men and women to have groups of friends unless they’re tied to a specific purpose, such an activity group.

Japanese women go through extensive efforts every single day to keep up appearances. They frequent the salon monthly, paying upward of a hundred dollars, and more if it’s a trendy place and they get coloring and a perm.

Then there’s the massage, the laser hair removal, the nails, and cosmetic treatments. And of course doctor’s visits. Few Japanese have time for these on the weekdays.

If she’s doing yoga, pilates, or some sort of art, those lessons are all right on schedule, too. They’re planned well in advance, penned into her journal (for some reason, despite all the technology, Japanese women just love paper datebooks, filled out in many different sparkly colors, with stickers for special days).

And then, of course, there’s shopping so they can have the latest styles for each season. And also so they don’t miss out on sales at their favorite stores. Shopping can be cross-referenced with friends and activities, or a solo activity. If the latter, though, and she’s into you, she’ll probably be very happy to have you come along, even if you just mope around. It’s one of the rights of passage for a relationship – a sort of marital preview. And isn’t that really what dating is anyhow? 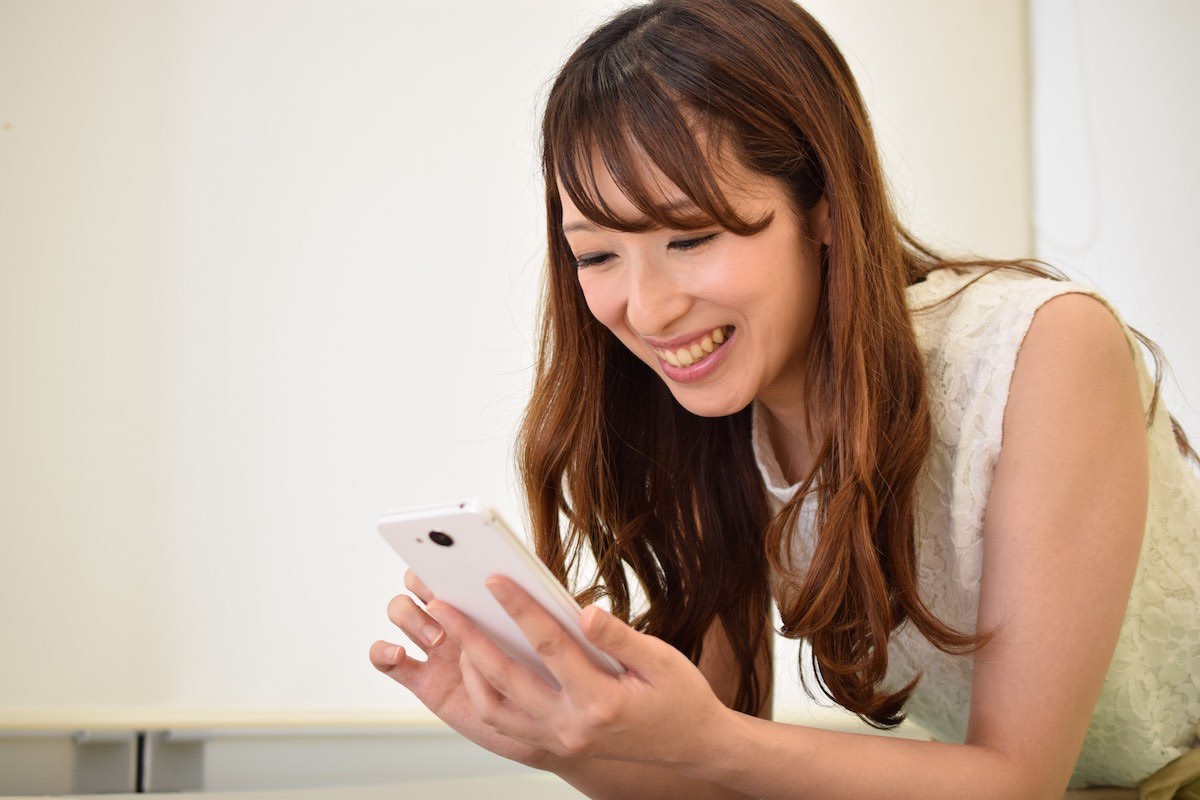 So what should you expect from your dating relationships with Japanese women?